There is nothing I like better than instructing at a woman’s self-defence seminars or female only classes; as one of only two instructors in Scotland qualified to carry out the Stay Safe Seminars I find great pleasure in the sense of empowerment achieved by the students.

At SKMS we run a two and half hour Stay Safe Seminars in which students are given an understanding of the common types of attacks experienced and an easy solution to deal with them. The seminars are ideal for women’s groups or work events and serve as a one off experience or as an introduction to Krav Maga. We also run Female only classes, which we have broken into blocks of 6 classes which explore the lessons from the seminar further and follows on from where the seminars leave off.

The change from the person that walks into the class to the persons that walks out is astounding. Most experience trepidation, some experience fear, some are timid and some are even scared. In the first few minutes of the course I often hear “I couldn’t hit anyone” or “I can’t kick him there”, a short time later and the “couldn’t” and the “cant” have evaporated.

The seminars and female only classes, consist of many of the common attacks faced by woman. We deal with such subjects such as personal space, when is the right time to react and being assertive (bullies love easy victims). We acknowledge the differences in strength and build between men and women and modify the defences to suit the female build. We combat knife threats and show the safest way to escape these. We tackle sexual assaults using scenarios from police records and show the best way to contend with them.

From the feedback I have received from former students I know this systems works. Most comment that the confidence they gain from the classes’ increases greatly, just knowing they are better equipped to cope with most confrontations. On one of the first seminars I carried out one student had to deal with such confrontation, just two hours after the seminar had finished.  She done what she was taught and her assailants ran off.

And for these reason I like nothing better than instructing a female only class or Stay Safe seminar, but especially when I see the lambs walk in and the lioness strut out. Go ahead and roar girls.

Women Only Course at University of Glasgow! 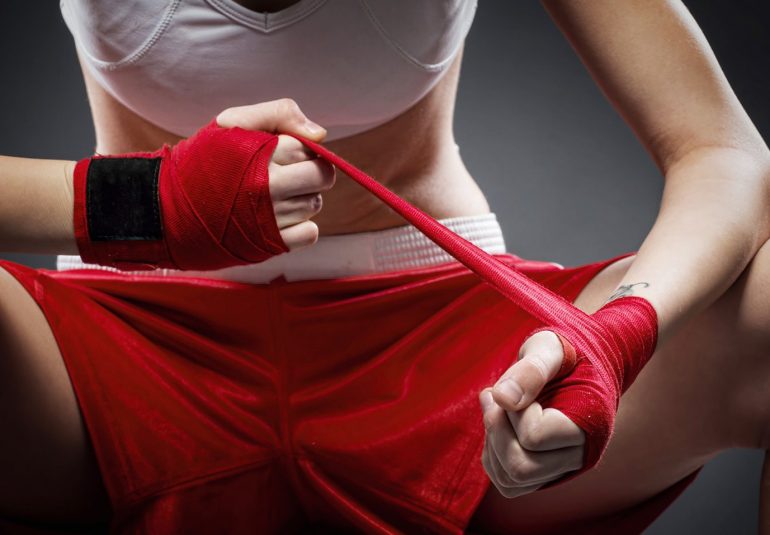 Make sure this account has posts available on instagram.com.

Want to keep up-to-date with SKMS?

SKMS Krav Maga will bring out the best in you. We make Krav Maga accessible, affordable and fun.